Dr David Baker has been involved with the USA since childhood. First attending a US school in England and then studying in the US under a scholarship program sponsored by Senator Clinton P Anderson. He returned to the USA and worked for NASA on various programs from Gemini to the SpaceShuttle. After leaving he set one of the earliest private space sector companies in London.

Today he is the editor of the British Interplanetary Society’s monthly journal – Spaceflight and a prolific author of space books. Some of the topics we spoke about include

The 50th anniversary of the Apollo 11 landing was a momentous event and expected to be marked by numerous publications. Most books cover the technologies, events, personal recollections and politics of the first human voyage to another world. One book jointly authored by an art historian and an astronomer has a fresh perspective.

The book is attracting an interesting eclectic mix of readers with an interest in science and art. Some of the topics we spoke about include

Embed video if there is one 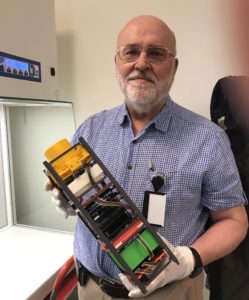 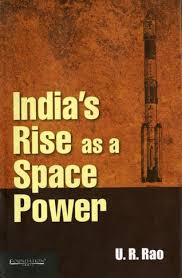